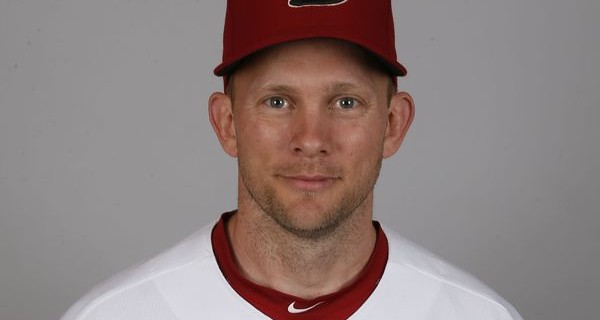 Green is young at 38-years-old, and his coaching experience dates back to only 2011, but in four seasons as a Manager in the Diamondbacks farm system, he compiled a winning record of 219-189 (.537). In both 2013 and 2014, Green was named Southern League Manager of the Year, and was the first manager in Southern League history to win that award in consecutive seasons. This past season was Green’s first on a major-league coaching staff.

Fun Fact: Andy Green had a four-year playing career for the Diamondbacks (2004-06) and New York Mets (2009), and his first major-league hit was a pinch-hit homerun on June 15, 2004 off of Yankees pitcher Jose Contreras. Green hit only two homeruns in 140 career games.