The San Diego Padres announced today that they have promoted righty Hector Ambriz to join the Major League club and 25-man roster from El Paso. Ambriz, who made his major league debut with the Cleveland Indians in 2010, has been pitching with the Triple-A El Paso Chihuahuas. In order to make room for Ambriz, the […]Full Article

The Padres officially announced yesterday that the club has signed RHP Odrisamer Despaigne to a minor-league deal, with a reportedly $1 million signing bonus, according to MLB.com’s Corey Brock. ...Full Article 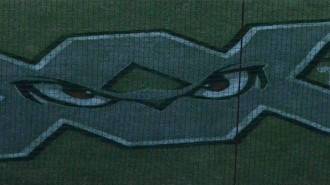 The San Diego Padres Advanced-A affiliate Lake Elsinore Storm is proud to be celebrating its 20th season since relocating from Palm Springs with the Anaheim Angels organization back in ...Full Article 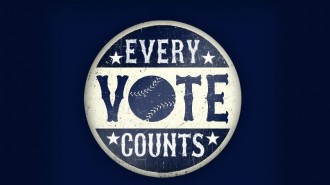 The 2014 MLB All-Star Game voting is now live and online for fans to access and cast their ballot for their favorite players to make it to Target Field ...Full Article 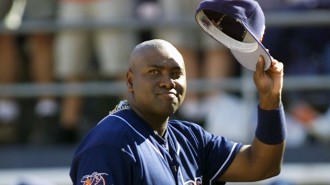 I have a confession to make. Much to my detriment, I’m not a native San Diegan. A lot of my friends already know that, but those who aren’t close ...Full Article 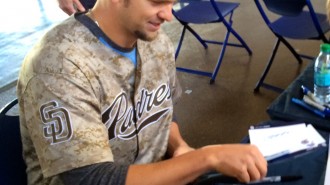