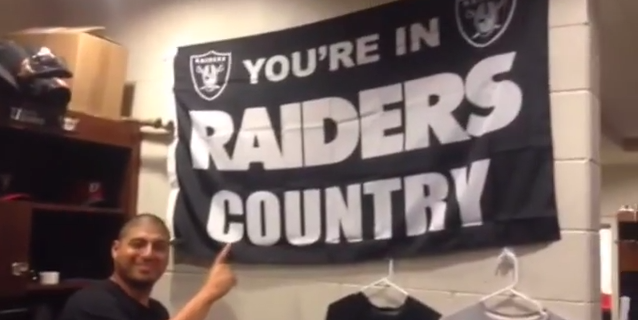 El Paso Chihuahuas’ own utility man and five-tool film director Cody Decker is back with a new short-film called “Just Win, Brooksy.” Decker, a misguided and impassioned Oakland Raiders fan, decides to team up with fellow Chihuahua Hector Ambriz to get a rise out of infielder Brooks Conrad by decorating his locker with “Raiders Country” gear.

The only problem with that? Conrad is a die-hard Chargers fan who apparently keeps to himself when it comes to sports rivalries.

Not for long though. Check out Decker’s new film below or on his YouTube page “Anti-Hero Baseball/Daylight Films.”