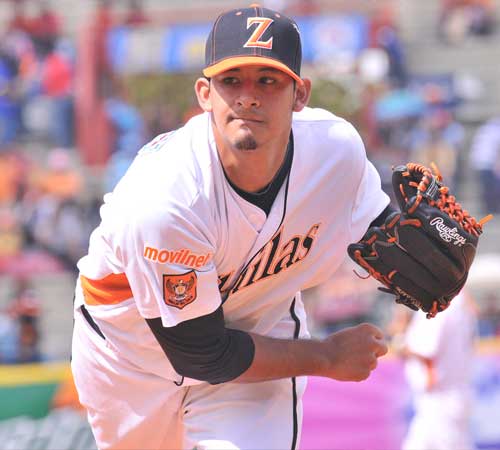 The PTBNL in the Cory Burns trade has been announced, and it is 23-year old RHP Wilfredo Boscan.  The Rangers signed Boscan out of Venezuela in July 2006 and he made his debut at the age of 17 in the Domincan Summer League.  Baseball America ranked him as high as the 11th best prospect in the Rangers system in 2009, and in 2010 he was 27th, before dropping out of the publications top 30.

Boscan had an interesting season in 2012, appearing in 34 games, nine of those starts, five of those game 34 games he finished.  He posted his best ERA