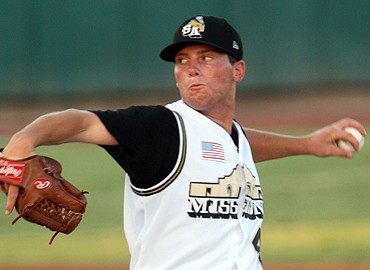 The Padres have made some more roster moves today in addition to Robbie Erlin being called up, which we broke earlier today.

The Padres have optioned RHP Thad Weber to AAA Tucson after he pitched 4 and 1/3 scoreless innings of long relief yesterday against the Brewers. To make room on the 40-man roster, the Padres also transferred INF Logan Forsythe from the 15-day to the 60-day DL. Logan has been battling plantar fasciitis since early March and just before the season started Bill Center (@UTPadres) tweeted out that he will miss up to six weeks as he heals from PF.