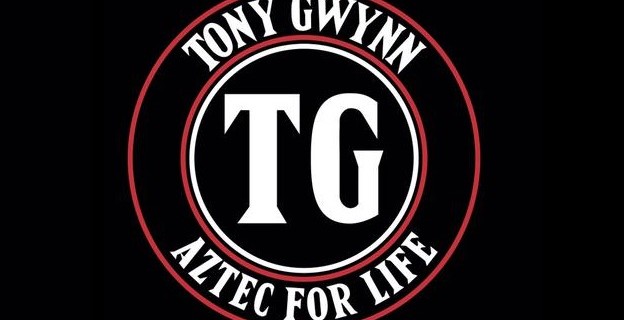 Once an Aztec, always an Aztec.

Certainly, this formula of “once a [mascot], always a [mascot]” is a statement that rings true for almost every college across the country. But San Diego State plans to take this sentiment a step further by honoring former Aztec alum Tony Gwynn by holding a ceremony to retire his number prior to SDSU’s baseball opener on February 13th.

“An Aztec for life” …and clearly beyond, as well.

The ceremony will be held at 6:00pm on Friday, February 13th – aptly held at Tony Gwynn Stadium with the master of ceremonies being Tony’s longtime friend and Padres broadcaster, Ted Leitner. Gwynn, as many know, was a superstar athlete at San Diego State having played both Basketball and Baseball during his time as an Aztec. But just how good was Gwynn, exactly?

Along with officially retiring Tony’s #19 next Friday, the team will be wearing “TG: Tony Gwynn Aztec for Life” patches on their jerseys all season long. The first 1,500 fans in attendance at the game will receive a commemorative Tony Gwynn pin. Tickets for the game are available online, and will cost $8.25 each.

Fans looking to attend the game can purchase tickets at the Aztec ticket office, or online at Ticketmaster.