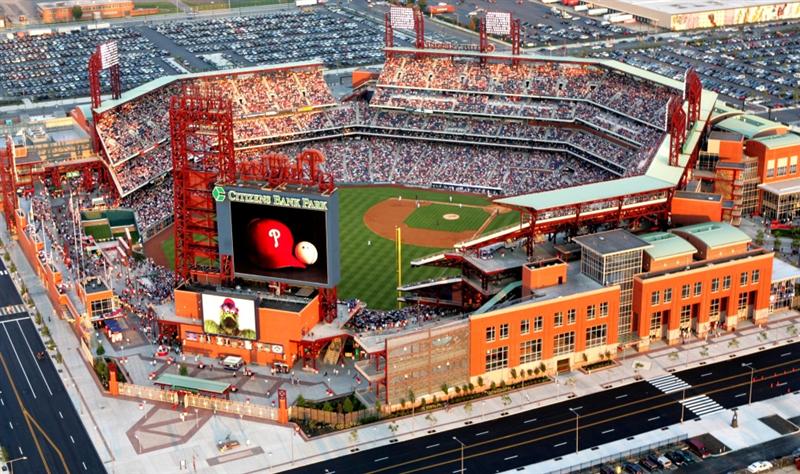 The Padres came out of Philadelphia feeling good after splitting their series with the Phillies with two wins apiece. The Padres (34-23) leave for Citi Field in New York a half game ahead of the Dodgers for first place in the National League West. They have been tied or led the division since April 20th. Here is a game by game recap of their four game series with the two-time defending National League Champions.

In his first start since his perfect game Roy Halliday was masterful in seven innings allowing only two runs in spite of surrendering 10 hits. Tony Gwynn Jr. singled to right field scoring Scott Hairston with his 10th RBI of the season.