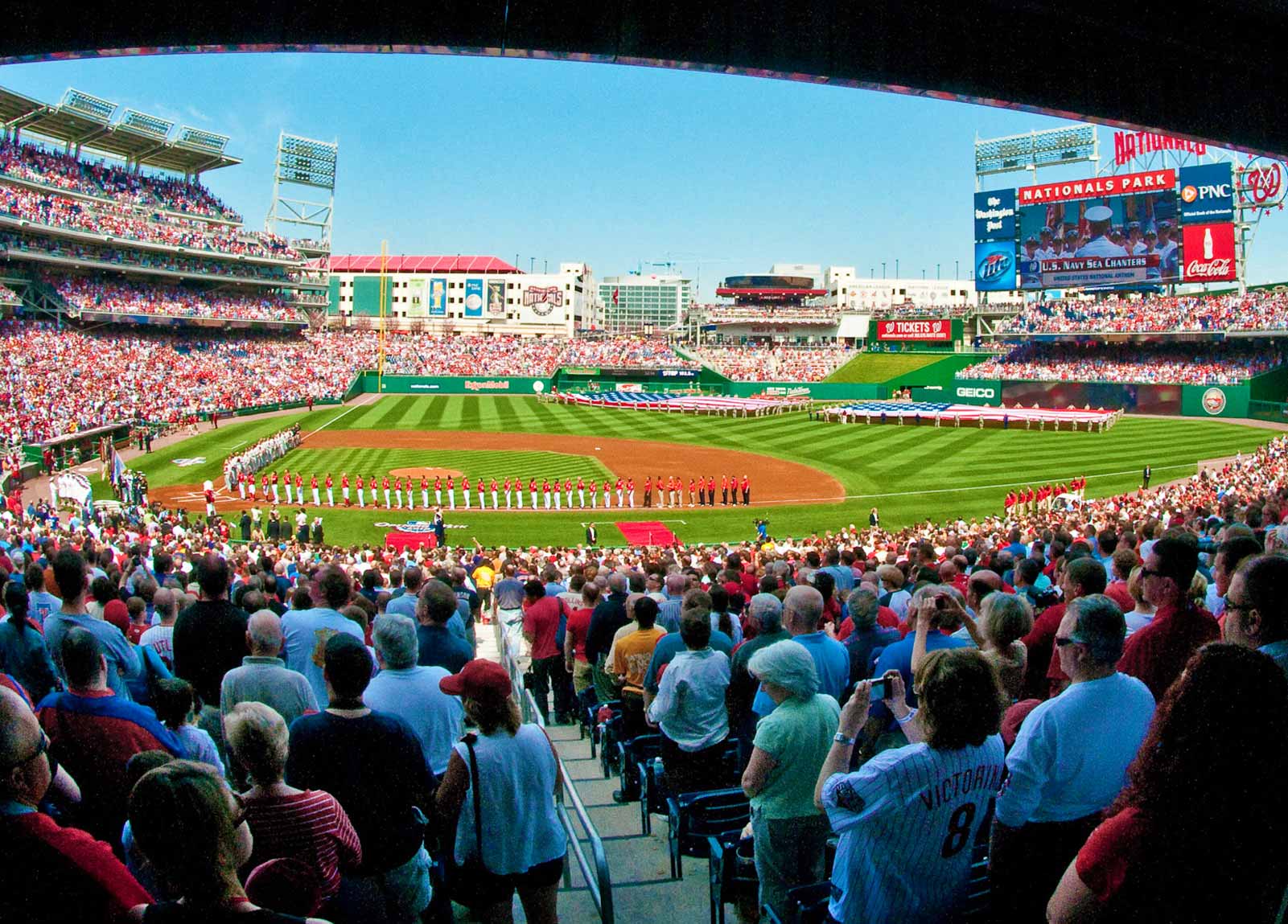 The Padres and Nationals put on a Home Run Derby of their own with long balls dominating the scoring with the winning team plating at least six batters each game. The Padres offense came alive the first two games but were unable to win the close game coming up just short each time. But Mat Latos showed that if he