Join the Congregation!|Wednesday, May 12, 2021
You are here: Home » Don Mattingly 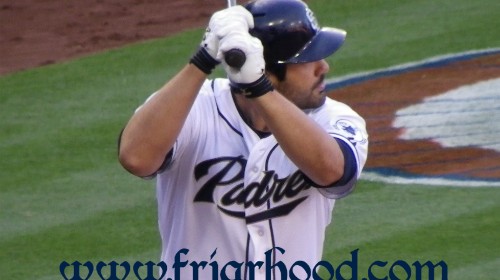 Greinke Proves Quentin Is Not An Idiot

Looks like Donnie Baseball and the rest of the Dodgers were wrong about Carlos Quentin; he’s not an “idiot,” after all. That’s what Mattingly called Quentin after the April brawl that led to Zach Greinke’s broken collarbone. See, despite Quentin’s claims that Greinke threw at the Padres OF intentionally and that there was a history […]Full Article
The Friarhood Sponsors