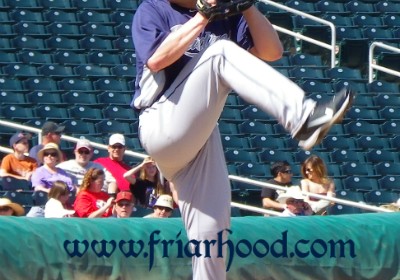 Clayton Richard has elected free agency after clearing waivers.  The Padres are loaded with arms at the AAA and major league levels right now, which makes this seem like a good move for both sides.  Richard was a non-tender candidate for 2014 heading into 2013 based on his $5.24MM salary (5th highest paid player) and […]Full Article 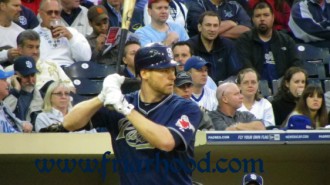 Hitter/pitcher of the month: September

One night removed from the bottom of the ninth home run from Chris Denorfia, the Padres needed late night heroics yet again. This time it came in the form ...Full Article

Everything clicked for the Padres last night, as they were able to grab their first win of the second half. I have to say that I am impressed with ...Full Article 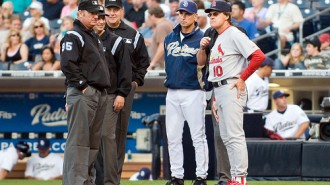 In Defense of Bud Black

You are not wrong.  I am not right.  However, before you succumb to the notion that you dislike the Padres’ current manager, please consider the possibility that Bud Black ...Full Article

For Whom the Bell Tolls

What is the most powerful force in the universe? Is it gravity? Is it love? Is it money? Professional athletes may live in a different world than the working ...Full Article
1 2   Next »
The Friarhood Sponsors