Join the Congregation!|Thursday, April 22, 2021
You are here: Home » Jedd Gyorko

Jon Morosi of FOX Sports was first to report anything about a deal between the San Diego Padres and St. Louis Cardinals involving infielder Jedd Gyorko. Later, the Padres officially announced that they were sending Gyorko and cash considerations to the Cardinals in exchange for outfielder Jon Jay. Dennis Lin of the Union-Tribune hears that […]Full Article 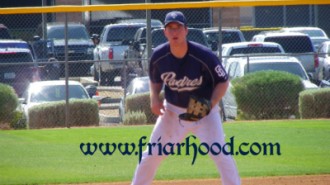 It is harder when homegrown Padres leave. Jedd Gyorko was drafted by the organization in 2010.  He quickly moved up the ranks and found himself on the opening day ...Full Article 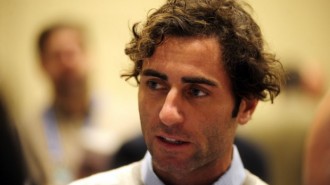 The Day After Nothing Happened… Or Did It?

We are all Padres fans here.  Let’s just get that out of the way.  I know some of you don’t want the truth, you can’t handle the truth.  Most ...Full Article 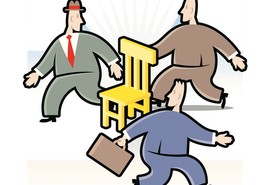 The Day The Music Stopped

So apparently the music stopped and A.J. Preller was left without a chair. There were numerous reports that said that the Padres GM was asking for the moon on ...Full Article 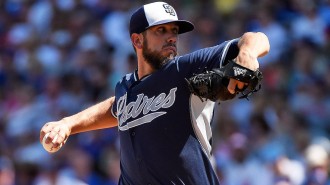 Who Aren’t the Padres Trading?

So ummm, will the last one here please turn out the lights? Half a season after a massive overhaul, the supposedly new-look, “let’s contend now and for the future” ...Full Article

The Chihuahuas and the Dust Devils earned victories tonight due to excellent efforts from Cody Decker and Jose Castillo, respectively. The Missions and AZL Padres were not as fortunate ...Full Article
1 2 3 4 5 6 7 8 9 10 ... 34 35   Next »
The Friarhood Sponsors