Join the Congregation!|Monday, February 24, 2020
You are here: Home » Tucson Padres

As the season winds down, it seems that the Padres front office has slowly started to move into action as another young face will be making their Major League Debut with the Padres this season. The sixth rookie to make such a debut, actually. With the recent designation of starting pitcher Edinson Volquez and now […]Full Article

The Sean O’Sullivan experiment may be over as the Padres announced Monday afternoon that the club has decided to designate the 25-year old right hander for assignment. O’Sullivan’s departure ...Full Article 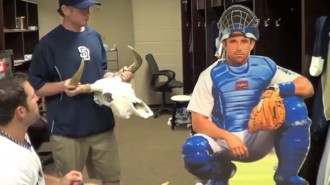 Look out Hollywood, there’s a new star on the rise and he’s coming out of Tucson. The Tucson Padres’ own self-proclaimed anti-hero and writer/director/producer/actor Cody Decker (who also plays ...Full Article

It seems that Carlos Quentin doesn’t have a leg to stand on, let alone one to run on. Despite taking it easy and sitting on the bench since July ...Full Article 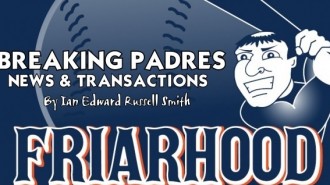 For the second time this season, a Padres player will be heading out on paternity leave as right-handed pitcher Sean O’Sullivan was placed on leave due to the expected ...Full Article 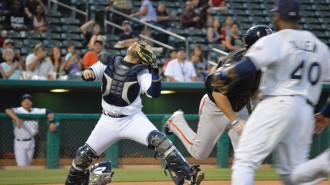