Join the Congregation!|Tuesday, June 2, 2020
You are here: Home » Tucson Padres 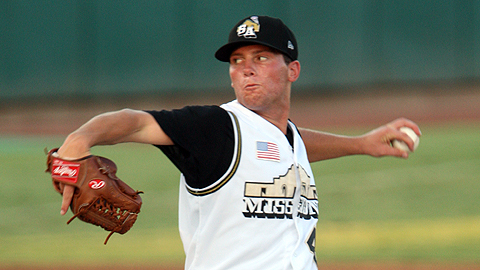 Robbie Erlin’s time back in Triple-A Tucson was short lived as it was announced early Saturday morning that the rookie southpaw would be returning to Petco Park to start Saturday’s game against the Blue Jays. The news came sometime after midnight after the Padres 4-3 victory in the 17th inning against Toronto during a post-game […]Full Article 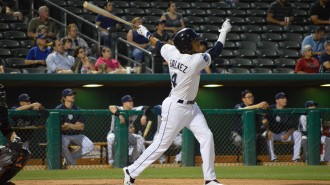 The Tucson Padres finished off its seventh week of play with one off the roughest weeks the team has had. Tucson was 2-5 on the week after finishing off ...Full Article 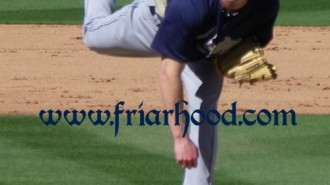 It looks like the Padres are making a switch in the bullpen as it was announced today that the club had recalled RHP Nick Vincent and optioned RHP Anthony ...Full Article 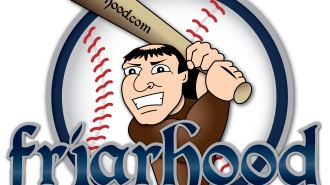 We all know that rain delays are no fun, or so we thought.  Cody Decker shows us the lighter side of baseball with this short video titled, “During a ...Full Article

Pursuant to a previous article regarding the demotion of RHP Burch Smith, The Padres announced today that LHP Tommy Layne would be recalled from Triple-A Tucson to bolster the ...Full Article