Join the Congregation!|Wednesday, May 12, 2021
You are here: Home » World Baseball Classic 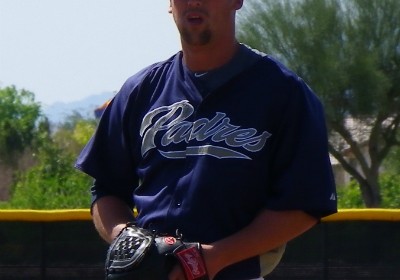 It is being reported on twitter via Jon Heyman of cbssports.com that Luke Gregerson will be part of Team USA in the upcoming World Baseball Classic.  The 28-year old Gregerson is coming off a great season in which he appeared in a career high 77 games, allowing only 19 earned runs in 71.2 innings, while […]Full Article
The Friarhood Sponsors