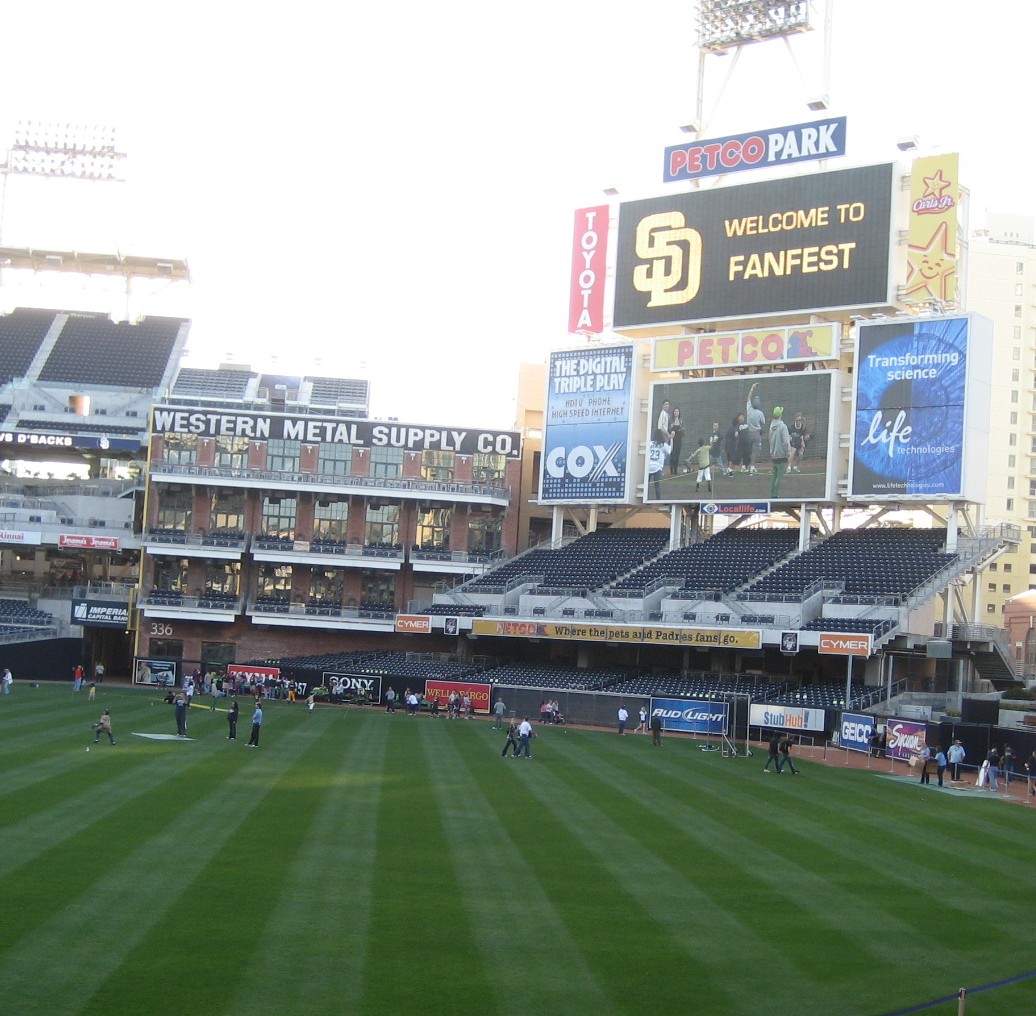 The Padres have announced that FriarFest FanFest will be Saturday, February 9th, 2013 at Petco Park.  Official press release statement below: The San Diego Padres today announced Padres FanFest presented by State Farm will return to Petco Park on Saturday, February 9, 2013. The daylong event is free and open to the public. Details surrounding […]Full Article

Friarhood Radio was on location today during Padres FanFest.Full Article

Mat Latos Interview – Clears the air about Rumors, Talks about Cincinnati, and his Fondest Memories as a Padre

Hot Stove, Warm Hearts, and a Truck Full of Toys

This Saturday will mark the end of a very exciting journey.  I have been proud to be the host of Friarhood Radio on XTRA Sports 1360 during the course ...Full Article
1 2   Next »
The Friarhood Sponsors