Torres and His Big Hat are Headed to the Big Apple 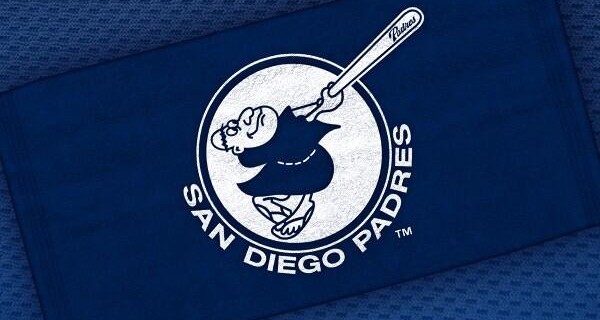 Ken Rosenthal of Fox Sports was the first to report that the Padres had traded left-handed reliever Alex Torres to the New York Mets. The return initially was unknown, but it was later discovered that the Padres will receive right-hander Cory Mazzoni and a player-to-be-named-later.

Torres was traded  from the Tampa Bay Rays to the Padres before the 2014 season. Josh Byrnes was the Padres General Manager at the time. As Corey Brock of MLB.com points out, such a move opens up an opportunity for Frank Garces to be the lefty out of the bullpen for the Padres. Another option is minor leaguer Chris Rearick, who has impressed this Spring.

Dennis Lin of the UT says it is likely that Mazzoni starts the season in AAA in El Paso’s rotation.