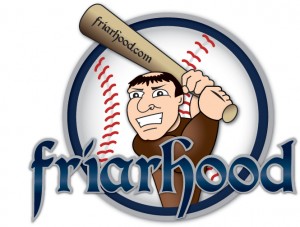 RHP Thad Weber had his contract picked up by the Padres today as he made the move from triple-A Tucson up to the big leagues. Weber was picked up off of waivers by the Padres last August from the Detroit Tigers and sports a lifetime 4.02 ERA in 119 games. In his most recent outing against the Salt Lake Bees, the triple-A affiliate of the Los Angeles Angels, Weber earned a win by throwing five innings of one-run baseball while walking none and striking out five. Weber’s lifetime record is 37-46 in his 119 games, with 117 of those being as a starting pitcher.

Weber will be filling in the spot of Infielder Cody Ransom who has been designated for assignment following an 0-for-11 performance in five games. Ransom entered into the 2013 season as the opening day starting third baseman in place of Chase Headley, who is currently starting a rehab assignment with the Lake Elsinore storm. Ransom’s career spanned over 11 major league seasons and with 7 teams since 2001, and he posted a lifetime .215 average in 396 games.